Vanessa was targeted by a group of men who lived in the neighbourhood and sexually assaulted on a number of occasions. After one such occasion, she fled without her belongings, money or HIV medication, walking into a police station to ask for help.

Vanessa was referred to Galop, where her Galop advocate took immediate actions to lessen the risks she was facing. This included finding her safe emergency accommodation, emergency income, and replacement HIV medication. The advocate liaised with police to get her belongings back and supported Vanessa to attend the Sexual Assault Referral Centre and make an initial report. Vanessa had little English, so all of this had to be completed quickly and with support from an interpreter.

Once her immediate situation was stabilised, Vanessa’s Galop advocate could begin to support Vanessa’s emotional well-being, communicating through translated texts. Her Galop advocate worked with a local culturally-specific women’s service and kept in contact with mental health and housing services, as well as the police, to make sure Vanessa had the right support. Vanessa was found suitable accommodation and was assisted by her Galop advocate to take the next steps to a safe and secure future. 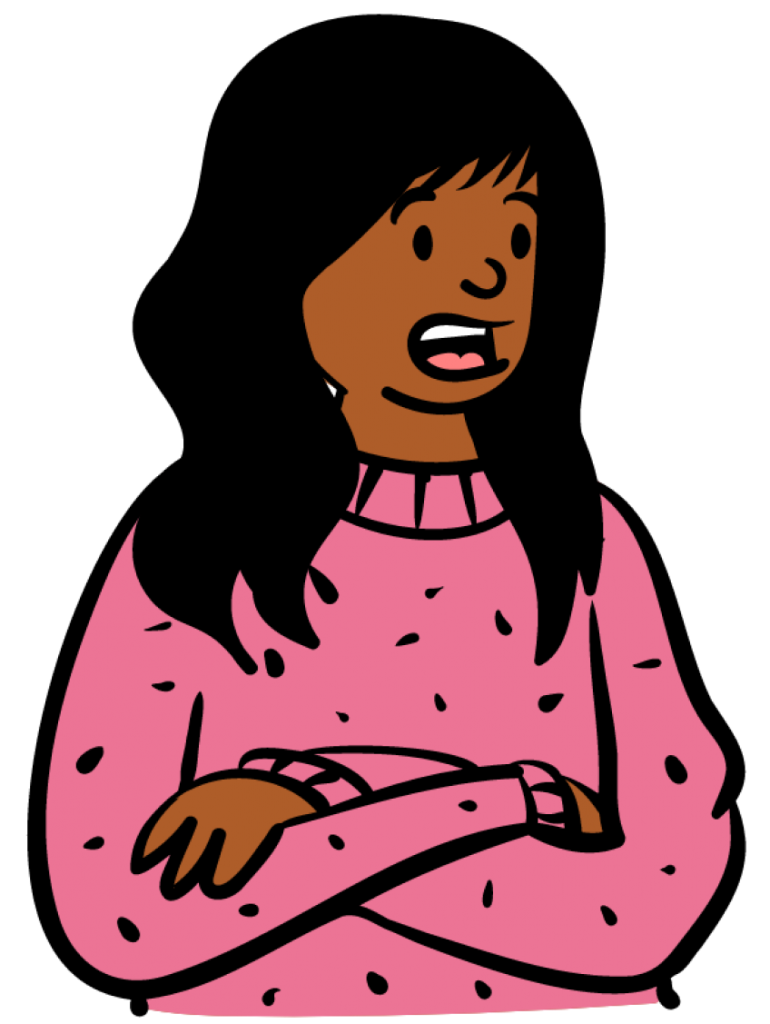 I just wanted you to know that you’ve really been such an amazing support... it was really easy for me to speak about things without feeling judged or awkward. I’m just grateful and hope you know what a difference you have made to my experience