Safiye was 23 and had been living with her family until they reacted violently when she was told them she was a lesbian. Safiye fled to her girlfriend’s house but things weren’t easy there either, as her girlfriend wasn’t out to her family. It put strain on their relationship and Safiye was asked to leave. She went to a shelter but experienced homophobic comments from other women there, so she left again and was homeless on the street for a few nights.

Her family was still contacting her by phone and over social media, so she was always looking over her shoulder and she didn’t know what to do. She found out that a family member who had sexually assaulted her when she was a teenager was joining in the search for her and she was worried about what he might do if they found her. This was when she contacted Galop.

Safiye’s Galop advocate got her into temporary housing and created a plan to keep Safiye safe. Safiye moved to safe temporary accommodation and was supported to get funding for the items she needed after fleeing home. She enrolled into an arts education program and Galop supported her to build contact with a local LGBT+ youth group.

Her Galop advocate recognised that Safiye was managing trauma and referred her to local mental health support and specialist therapy.  Galop continued to support Safiye during this difficult period in her life until she felt ready to move on. 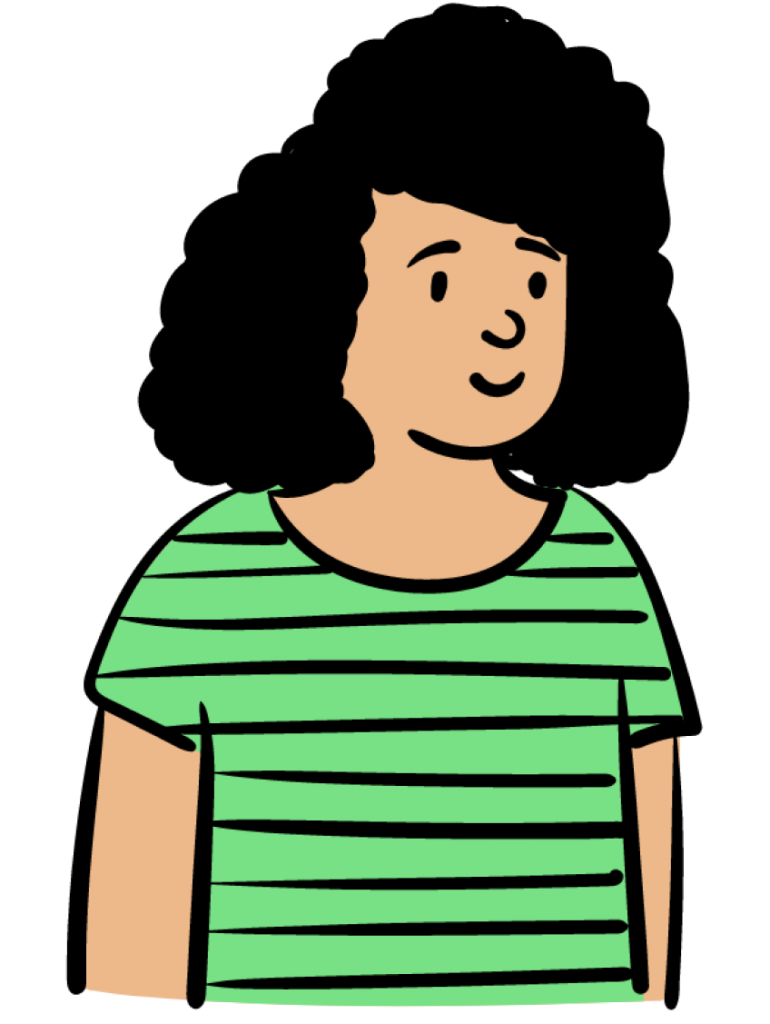 Just wanted to say such a massive thank you to you and all that you are doing not just for this client but all the young people that need this support and care.