For the last 2 years, Rex had been frequently been using the drugs crystal meth and GHB and his behaviour toward Rahim became increasingly violent and abusive. Rahim disclosed that over the last 9-10 months the violent attacks had become far more frequent, including threatening Rahim with a knife.

Rahim regularly worked away from home, and was often extremely apprehensive about returning to the flat he shared with Rex due to the escalation in his abusive behaviour and drug use. Rahim came to Galop for help.

Rahim was given a Galop advocate who worked with him to explore his options and what he wanted to do. His Galop advocate was able to help him get legal assistance, including legal protection for Rahim and an order to stop Rex entering Rahim’s home.

The Galop advocate also made a referral to Rahim’s local sanctuary scheme, resulting in the local authority to carrying out free security works to Rahim’s home, making it safer.

The process of police reporting and obtaining civil injunctions was stressful for Rahim. Galop’s advocate provided him with emotional and practical support and was able to refer him into counselling. Rahim has been able to end his abusive relationship, and continue living safely and protected in the same home. 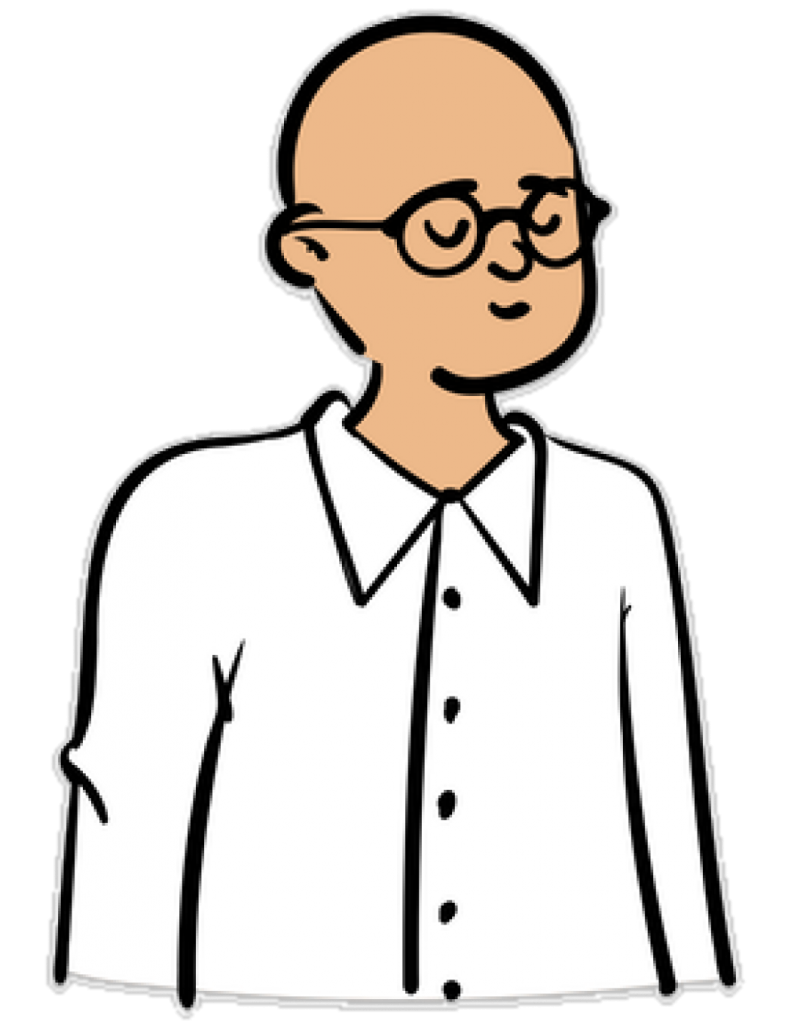 I cannot thank my advocate for all of your help. Today I am the happiest person, life back on track and almost back to normal. I can once again focus on enjoying my life and my work