Nelson was frequently beaten and prayed over ‘to get the devil out of him’, because of his orientation. Nelson didn’t believe services could help. He felt desperate and alone, believing it likely that he would be sent back to Nigeria and forced to marry a woman as soon as he finished his A-levels.

Nelson’s Galop advocate immediately assessed Nelson’s situation as high risk and worked quickly to highlight his case with local services. His advocate quickly negotiated with children’s services and argued successfully that family mediation was not an appropriate intervention for someone facing this kind of abuse.

The advocate worked with Nelson to ensure he was safe. They gave Nelson a positive LGBT+ space which validated who he was, provided emotional support, and helped him feel empowered about decisions. Nelson was placed with an LGBT+ affirmative foster family where he is very happy. He is finishing his A-levels and plans to go to university. 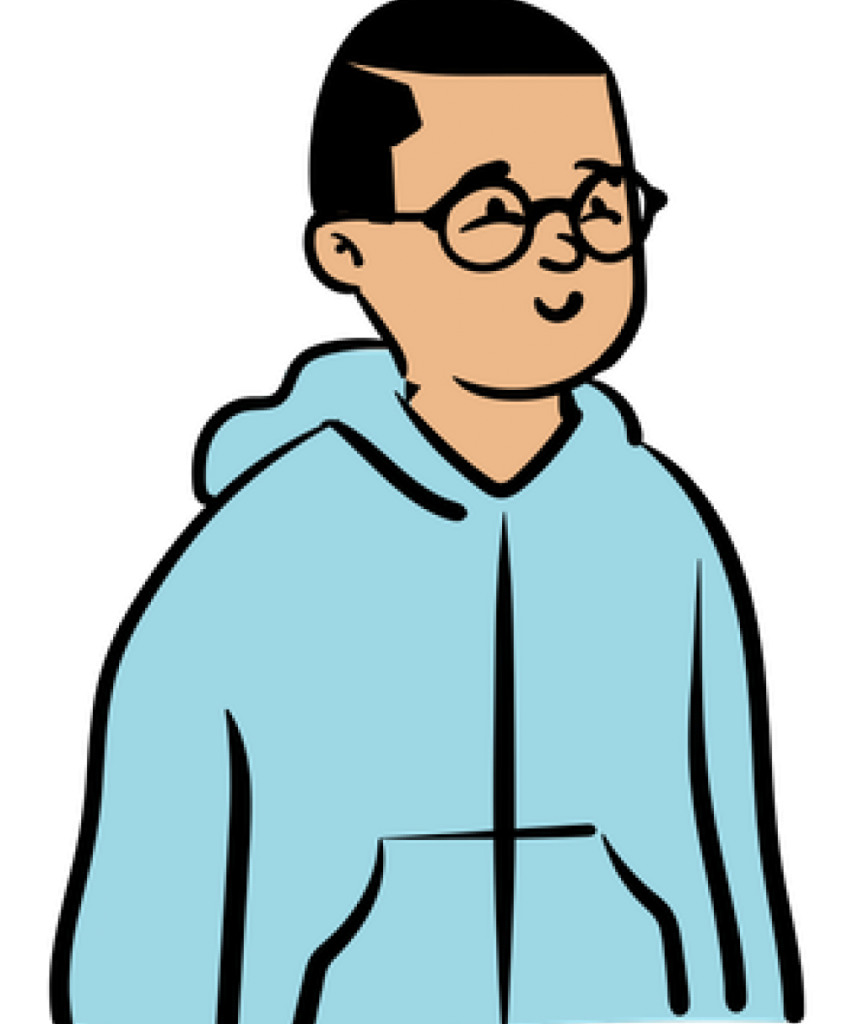 Thanks for all the help, I probably wouldn’t be where I am now without you.