They were distressed about what had happened but, as a Black non-binary person, they felt worried about seeking help from statutory services. Malachi was assigned female at birth and the services they approached often assumed they identified as female, which led to Malachi feeling angry and disengaged. Malachi has attended a Sexual Assault Referral Centre and spoken to police but didn’t feel recognised or treated as a non-binary person.

Malachi came to Galop and worked with a Galop advocate, who they trusted enough to tell that they were pregnant as a result of the sexual assault, something they hadn’t told anyone else. Malachi decided to have a termination and their Galop advocate supported them throughout this very difficult time, acting as single point of contact with the police and other agencies on Malachi’s behalf to make things as easy on Malachi as possible.

Malachi and their advocate were able to discuss their future aims and support needs, and Malachi felt seen and heard by their Galop advocate as a non-binary person throughout their time working together. 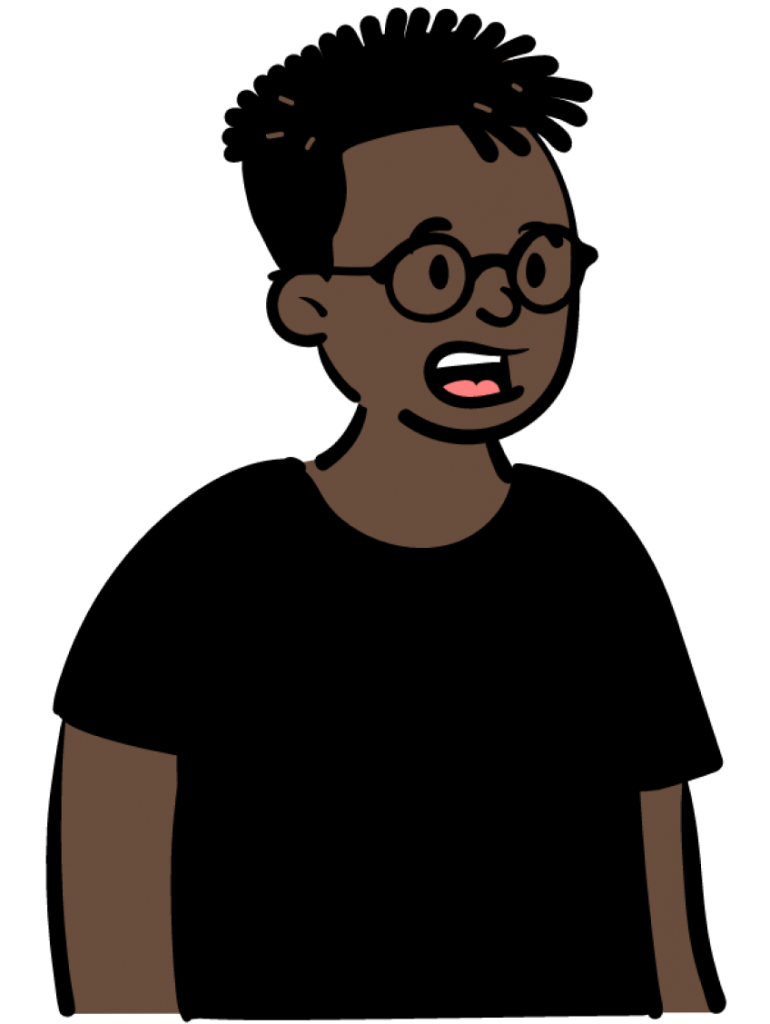 I was put in touch with my ISVA and it was as if a big burden had been lifted. They were always such a reassuring presence and quick to understand the complexities of the case. It was hugely helpful to have a service focused on LGBTQ+ issues which was sensitive to the nuances which can occur within our communities.