Dan felt more confident about his choices when meeting other men for sex and more empowered to know how to seek help if he needed to in the future. 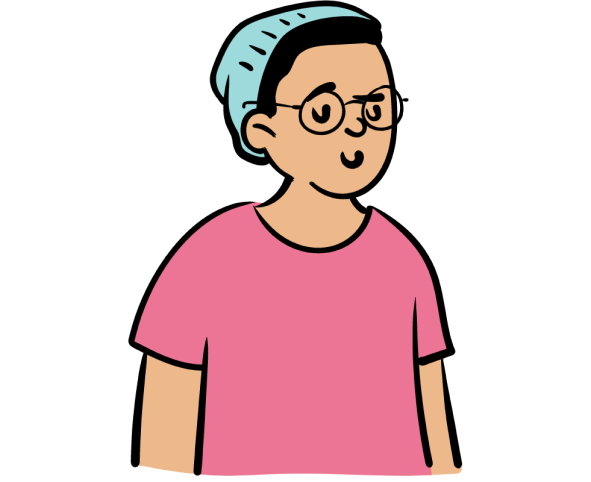