Brianna’s emotional well-being plummeted over the next few months, affecting her school work and friendships. Some of her friends blamed Brianna and said the assaut must mean she wasn’t actually gay. Rumours started to spread about her within her peer group. Brianna was a bright student, but her grades started to drop, she developed an eating disorder, and she began to self-harm.

Brianna was introduced to her Galop advocate, who gave Brianna intensive emotional support, helping her access psychological support and continue her schooling. Her Galop advocate explained the impact of the assault on Brianna as a lesbian to the police, on her behalf. Her Galop advocate continued to support Brianna throughout the investigation and the subsequent trial.

Attending court was difficult for Brianna but her Galop advocate supported her every step of the way. Her Galop advocate continued to support her after the trial, until she had the psychological help she needed and felt that she could face her future without us. 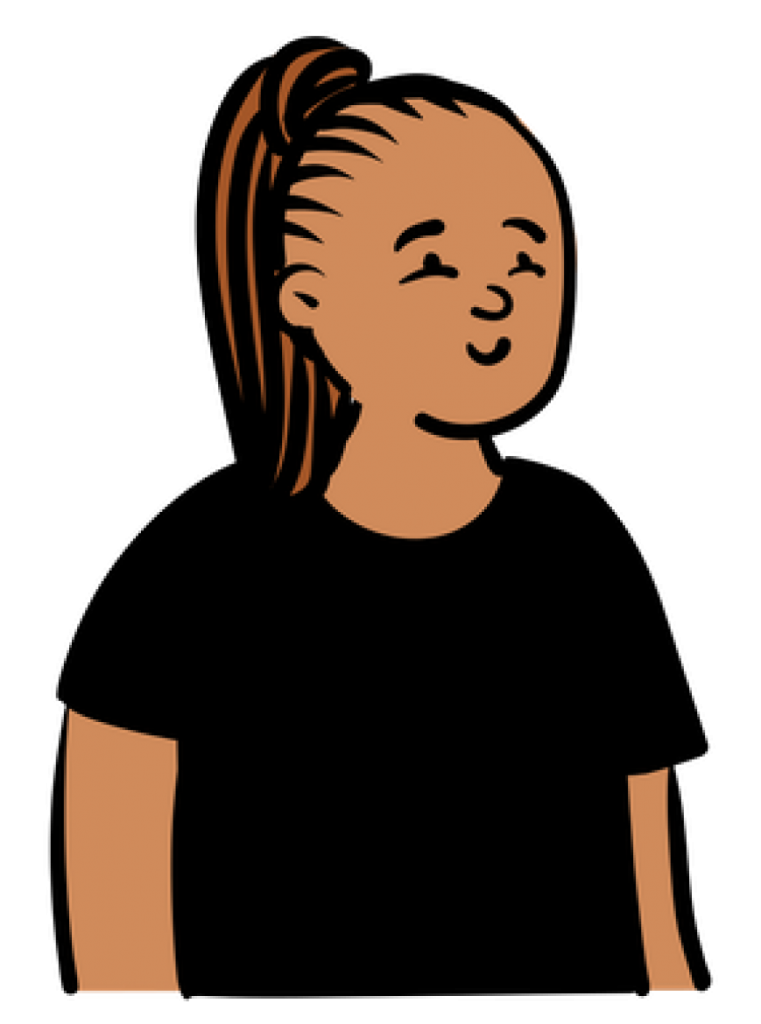 Dealing with the police and the system is confusing and stressful and you’ve always been reassuring and let me go at my own pace which really helped with building trust. I’m eternally grateful for the role you’ve played in standing alongside me and being such a support