Amber met their girlfriend at a party when they were 17. This was their first relationship. Their girlfriend was 10 years older than them and had a wide network of friends and contacts, both online and offline.

When Amber came to Galop, they were nervous about talking with their Galop advocate, who spent time making sure that they felt safe. Amber shared that they were wondering about their gender identity and thought they might be non-binary or perhaps a trans man. Their partner had reacted dismissively when Amber raised the subject and got angry if Amber searched online about trans identities. Amber felt confused and scared, had a lot of questions, and didn’t know how to get support.

Their Galop advocate gave them a space to talk about their partner’s reaction, talking through the ways someone’s identity can be used to control them as part of an abusive relationship. Amber revealed that their partner kept nude pictures of them and threatened to post them online. Amber was taken to parties with their partner’s older friends where they were sexually harassed.

They explored ideas around consent, their identity, and healthy relationships with their Galop advocate and Amber ultimately made a plan to leave the relationship. Their advocate helped make sure this could be done safely. Amber is now living away from their ex-partner and accessing a non-binary mentorship program so that they can continue to explore their gender in a safe and supportive way. 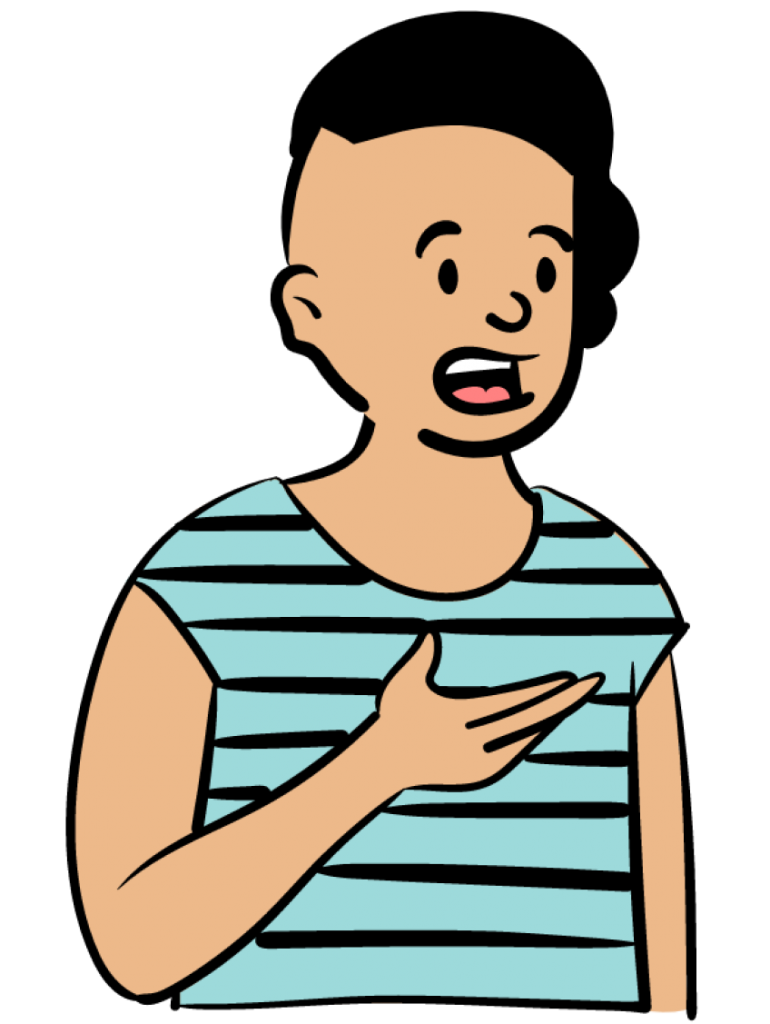 Ever since meeting you, you have helped me change my life for the better and I can’t thank you enough. Thank you for everything, for reminding that I’m not crazy and that what I’m feeling is valid.