He was a bi man married to a woman and they had two children together. A man that Abdulah had had a sexual relationship with in the past had been harassing him online and sending links to gay pornography to him through social media. Abdulah was not out as bi to his family and it caused him severe anxiety. He messaged this person online asked him to stop and leave him and his family alone, but he was blackmailed for money. He felt unable to report it to the police and made a payment to the man, who then demanded more money. At that point he contacted Galop.

Abdulah had many questions about talking with the police and possible negative consequences for him and his family. His Galop advocate provided answers, support and reassurance. He came to the realisation that the blackmail and harassment would be unlikely to stop on their own and decided to report to the police with our support. Contact from the blackmailer stopped the moment that Abdula told him he had made a report and was getting support from Galop. After this, he decided to stop his contact with the police and we gave him continued support around the impact of what happened. 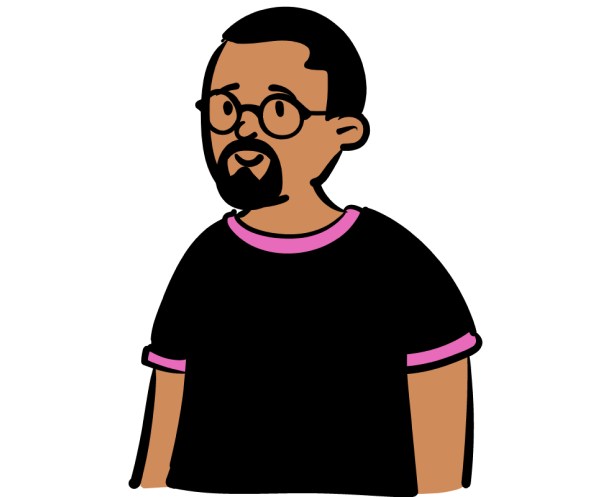 It was sensitive, practical, & available to a greater degree than other services ideally should have been. I believe my situation was resolved in a more constructive manner than it might otherwise have been.